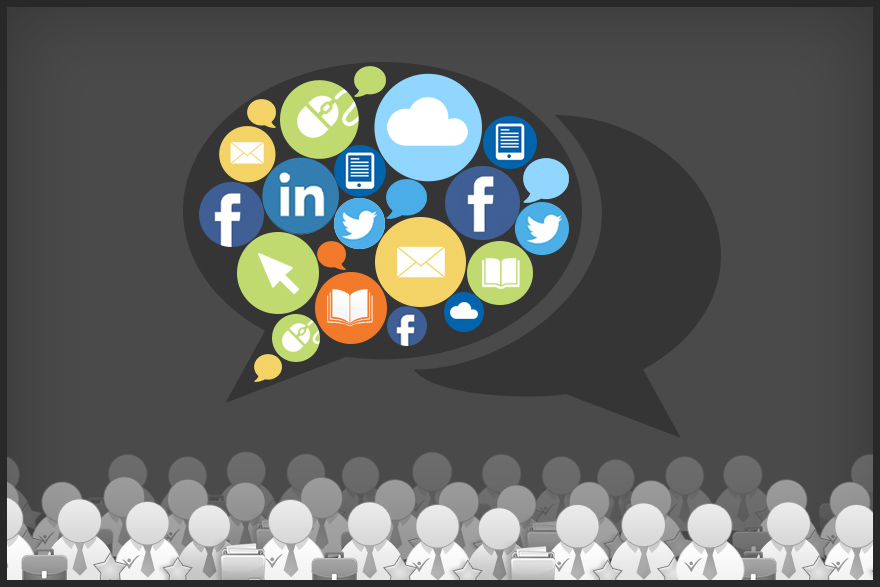 Is Office Gossip Good for the Workplace?

Anyone who has been on the receiving end of office gossip would be hard pressed to find the good in it. However, a new study suggests that this really can be the case when it comes to gossipy girls (or guys) in the workplace. Of course, the gossip that’s making all kinds of positive waves in the workplace isn’t malicious in nature at all. In fact, those who participate in this type of gossip often believe they are protecting the group—at least according to an article found in the Journal of Applied Social Psychology.

Does this mean that there is no such thing as negative gossip in the work place or that all gossip is well-intentioned? Not by a long-shot. It is, however, enough to make you consider allowing some of the gossip that inevitably takes place in a working environment to continue for a little while.

How Gossip Works in the Workplace
Would you believe that nine out of every ten conversations that occur in the workplace qualify as gossip? Among those, most of them, while they may be somewhat negative in tone or nature, are not at all malicious in intent.

“The results of our studies show that gossip may not always be as negative as one might believe at first,” quotes lead author Bianca Beersma. “Gossip allows people to gather and validate information, to enjoy themselves with others, and to protect their group,” the Dutch psychologist said about the study.

The main way gossip works, for the greater good, in the workplace is as a method of self-policing or protecting the larger group. This is accomplished by pointing out and discussing people who aren’t quite carrying their fair share of the work load. You may be wondering why this is so effective. The bottom line is that office gossip is a form of peer pressure. It just so happens that, in this instance, it’s a type of peer pressure intent upon getting workers who aren’t living up to the expectations of the larger group to step up to the plate and perform.

How Should Employers Handle the Situation?
While there are some people who believe that employers should nip this kind of talk in the bud as quickly as possible. There are others, though, who understand that it might be in the best interest of the business and workplace unity (over time) to allow their employees to police things a little bit for themselves in order to see precisely how things shake up in the end.

The goal in these situations is that by allowing the gossip to continue, it will get around to the one person who needs to shake things up a little bit and pick up the slack. Since no one wants to be the person everyone is talking about, he or she is sure to make a few changes fast that are designed to show everyone how much of a team player this employee really can be.

No one needs to be fired or disciplined to make this happen and the actions or attitudes of the formerly slacking employee have now been adjusted—for the greater good of the company and coworkers alike.

The best thing for employers to do in situations like this is to take a step back, watch what happens, and only step in if it appears that things are about to get out of hand. In those situations, it’s absolutely necessary for the closest partner to step into the role of mediator.

Final Thoughts
Gossip—even the kind that is positive in nature and not malicious at all—can be an extremely valuable tool in the workplace. There are, however, some things it simply can’t replace. Don’t allow gossip to ruin relationships or cause bad blood in your employ if there’s anything you can do to prevent it.

What are your thoughts on office gossip? Help or hindrance?