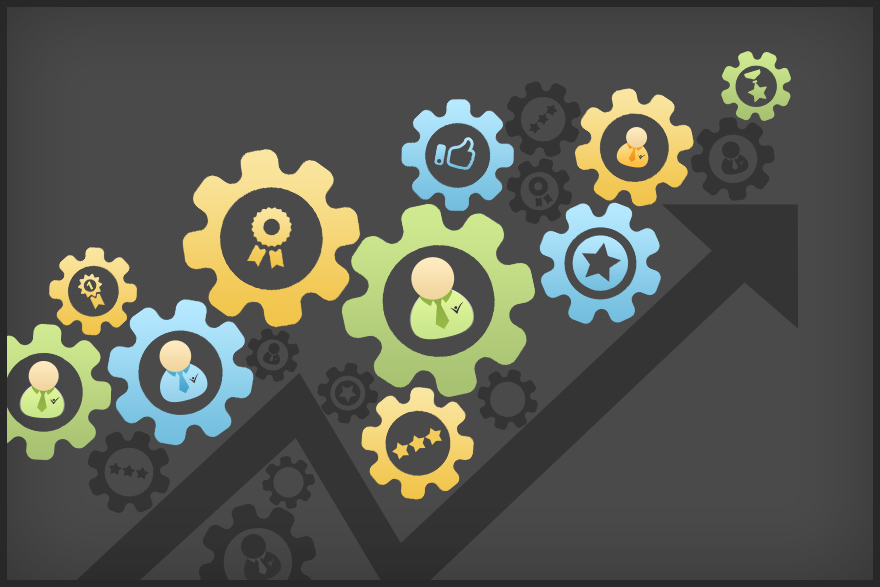 Conventional wisdom has stated that employers prefer younger workers. However, a recent study conducted by Adecco, a prominent Switzerland-based HR consulting firm, surveyed 501 hiring managers and discovered that they were much more inclined to hire mature workers (those over the age of 50) than a Millennial (someone born between the years of 1981 and 2000). This Adecco survey dispels a few long-held myths about the hirability of mature employees. In fact, the study revealed that 60 percent of the employers questioned were likely to hire mature workers while only 20 percent were likely to hire Millennials. That’s a three-to-one preference.

Why do Many Employers Prefer Mature Workers?
As an employer, you need to understand what drives the hiring decisions of other companies in order to determine how beneficial they may be to your own. As surprising as it seems that so many companies are interested in hiring older, more mature employees, rather than up and coming movers and shakers, there are quite a few solid reasons for them doing so. These are a couple at the top of the list for many employers.

Reliability – This characteristic provides the widest disparity between the two with 91 percent of employers believing mature workers to be reliable and only two percent who find that Millennials are reliable as well.

Professionalism – Not only does this matter during the interview process, but in the office as well. Mature workers are much more likely — to the tune of 88 percent — to dress appropriately for the interview and behave in a professional manner at all times after being hired, according to survey results, in the minds of employers.

There are many other areas where mature workers outscored Millennials in the survey. They included:

That said, while mature workers have a distinct advantage in the perception of not posting inappropriate material via social media compared to Millennials; networking and the use of social media is one area where Millennials score higher in the survey. It’s one of the indicators that mature workers in the job market might want to brush up on their technological prowess before passing out resumes if possible so that they can enjoy another edge over the younger workers competing for the same positions.

For the typical employer, however, mature workers have a lot to offer that’s missing in Millennial workers who have a very limited scope of reference when it comes to work ethic, distracted working, and professionalism.

Hiring managers, unfortunately, are often turned off by the higher salary expectations mature workers have. It can be a stalling point if employers allow it to be. However, it can also be an excellent negotiating point. Not all mature workers feel that their salary expectations are take it or leave it propositions. In fact, many of them have other “perks” you can throw in to make the job more attractive to them—even if they do offer a lower than expected salary. Many mature workers have a full family life, so a flexible work schedule or opportunity to telecommute one day per week is a well-perceived perk.